Why Every Startup Will Be a Machine Learning Startup 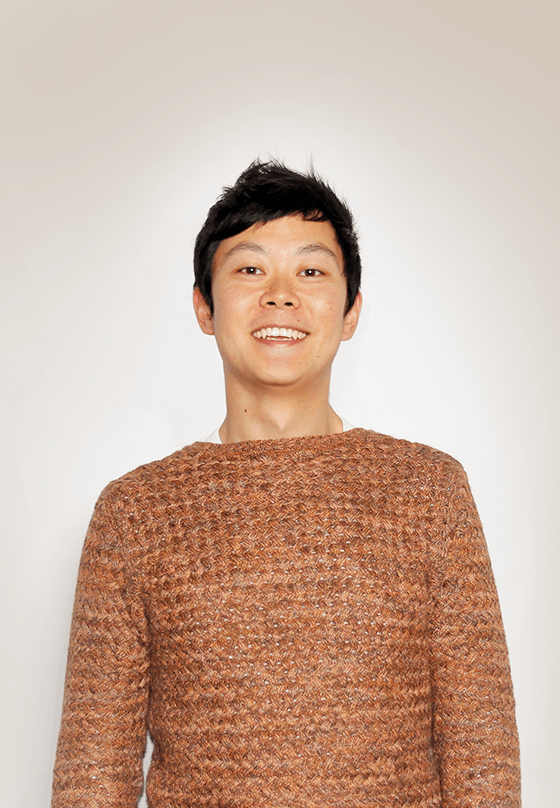 Imagine a future where self-evolving apps code and product launch themselves. This is the story of the leap of faith we took last March. ‘Twas the night before launching our news app in 150+ countries and our jetlagged Japanese co-founders were going back to their Union Square hotel—to nap. @_@ In algorithm, they trusted.

Every worst case scenario played out in my head. Too much Hasselhoff news in Taiwan, too little in Germany. Riots in Brazil over Beyonce’s unretouched photos. A call from the Spanish government kicking us out like Google News.

Of course, none of that happened: SmartNews hit 10M downloads and almost overnight, were no longer just big in Japan and US anymore, we were hot in Brunei, Philippines, Saudi Arabia, UK and Mexico. Huge growth in Tajikistan and Gambia—countries, which embarassingly, I can’t confidently point out on a map.

The weird part is we don’t have a single human editor, UI designer or localization team. Our team is mostly Japanese scientists: mathematicians, physicists, neuroscientists, cosplayers and others with PhDs in things like “Complex Systems and Artificial Life”. Cool hunters and tastemakers need not apply.

What do billion-dollar unicorns have in common? Sweet, sweet algorithms.

Google is not a search company, Netflix is not a video company, Spotify is not a music company, Uber is not a taxi company, Amazon is not an e-commerce company; they are machine learning companies. Just look at their job postings—Amazon lists 8219 “Data Science” and 1913 “Machine Learning” job openings vs. 1472 for “mobile”.

My prediction: The winners in each category, from ride-sharing to music, will be the ones with the best algorithms. In the battle for app supremacy, brinksmanship is now being automated. The best algorithms will look outside the filter bubble, towards the future (discovery) not the past (personalization). The best discovery algorithms will innovate even faster than humans can, by adapting faster than the fastest programmer or UI designer. (Yes, even our UI layout is algorithmically generated.)

No, we may not have a clue about what’s hot in Honduras or why Beyoncé isn’t running for president. Perfection in an ongoing process, yet SmartNews innovates incrementally every second of every day, even when our developers are sleeping.

Perhaps in the near future, apps will code themselves, redesign themselves and launch next versions of themselves.

The smartest apps will listen carefully to users and learn from their human overlords — discovering new ways to serve us, instead of the other way around. Perhaps someday soon AI will even contribute code on Github. In the best scenario, we can create a virtuous circle of humans helping algorithms helping humans get smarter and smarter.